Deliverables:
The result was based on the research of Geert Hofstede, who primarily focused on social-psychology and anthropology. The model is called "Hofstede's cultural dimensions" and is a way of describing cultural differences by their score in 6 different dimensions. 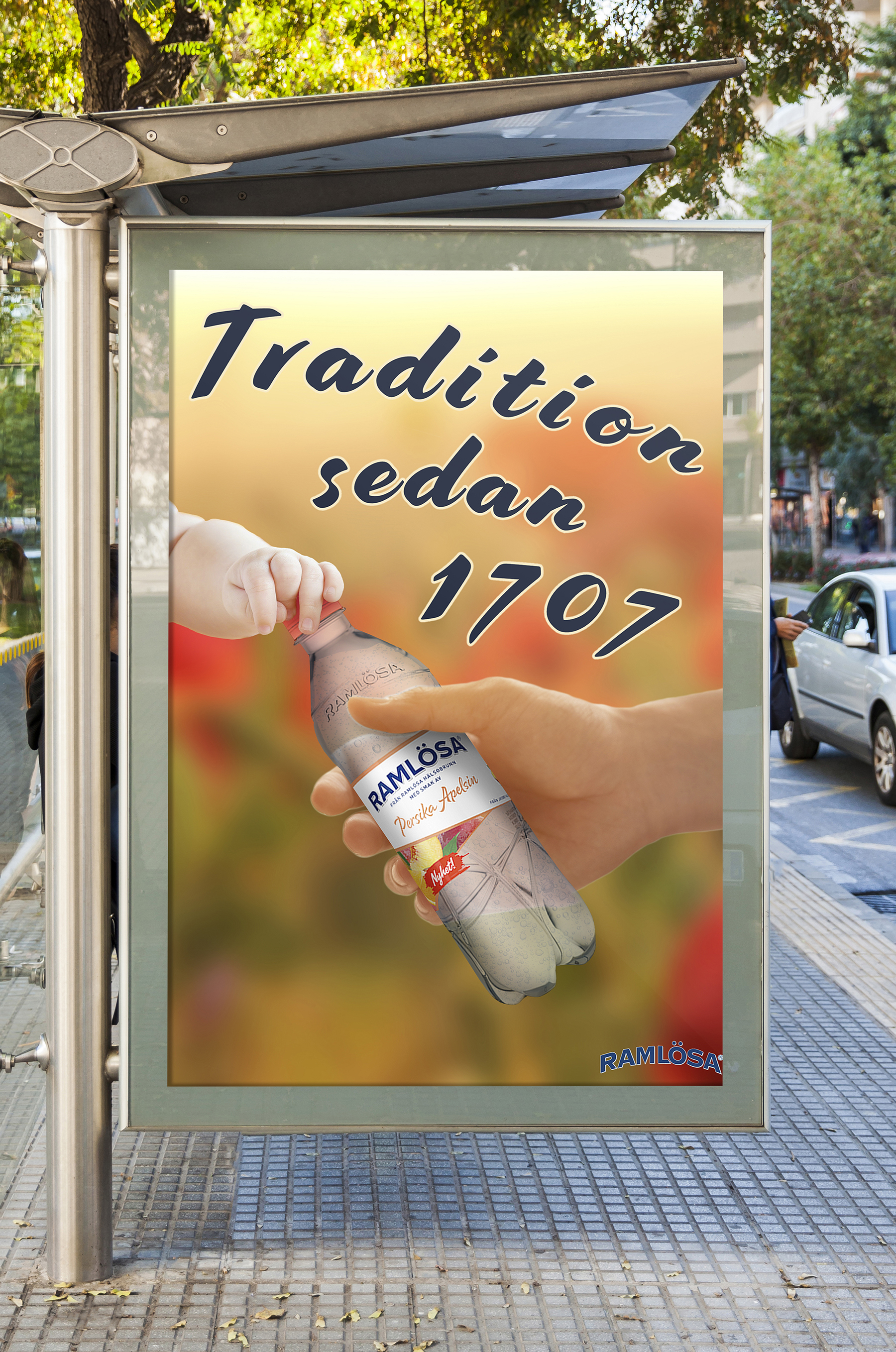 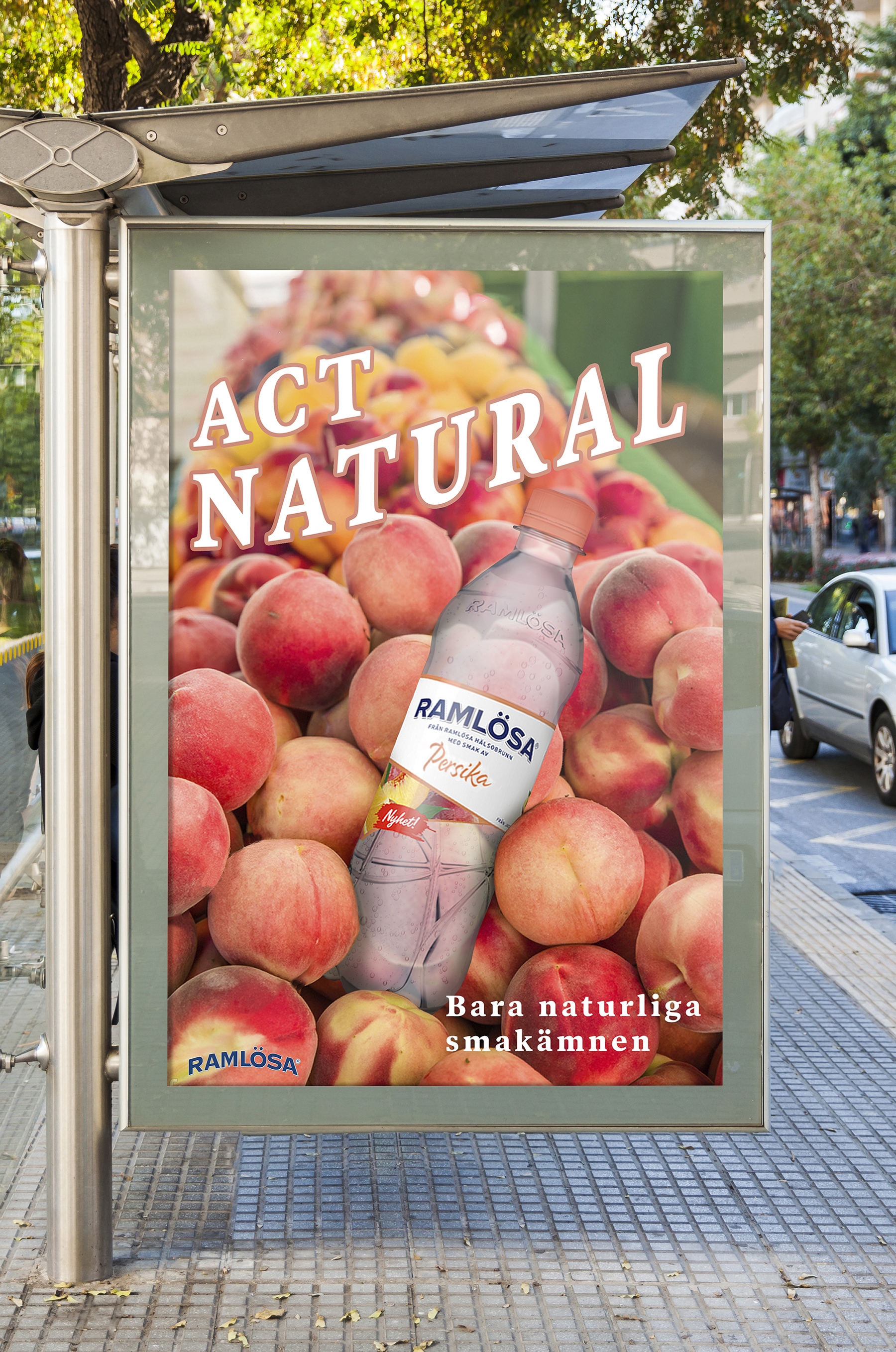 "Naturligt balanserad" (Naturally balanced) is a campaign that highlights the natural origin of Ramlösa. Naturally balanced in double entendre, for one in the sense of the mix of water and minerals, and for one in the sense of the artform of balancing rocks.
‍
​The symbolism of the natural material of the bottle, rather than plastic, in combination with the context of forest and water was to show that Ramlösa's water is untouched to the highest degree possible.

Colombia
‍
The campaign "Tradition sedan 1707" (Tradition since 1707) was made to accentuate the long history of Ramlösa, how several generations drink the same water as 300 years ago.
‍
​Focus lies on family and tradition, to induce trust for the product. 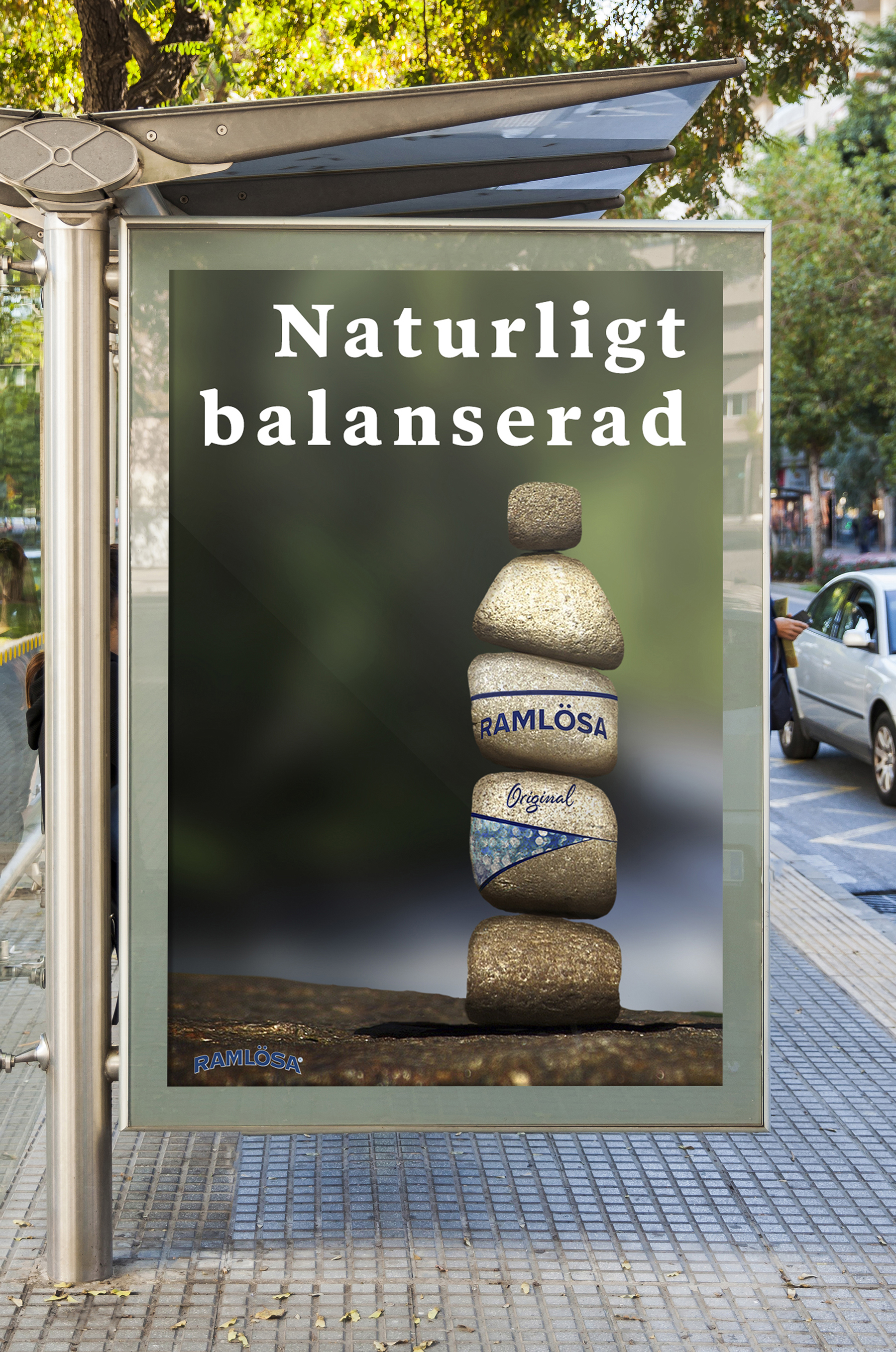 about me
‍
art
‍